On behalf of the Board of Governors of the South

Title: “Gordon” / “Love Me Like Your Guns” / “Praise Song for Rock Band” / “Cult of Personality”
These poems are unsettling in the way good poems—good political ones—are. They disrupt history and even the conventions of rock and roll. They mix pop culture, discussions of race and privilege, and even the idea of "mutations" in surprising and thoughtful ways. This is a poet who thinks about the world in the most multifaceted way—truly exciting work!  -- Ashley M Jones
Len Lawson is the author of Chime (Get Fresh Books, 2019), the chapbook Before the Night Wakes You (Finishing Line Press, 2017), and co-editor of Hand in Hand: Poets Respond to Race (Muddy Ford Press, 2017). He is a nominee for the Pushcart Prize and the Best of the Net Anthology.  In 2016, Len received the Jasper Magazine Artist of the Year Award in Literary Arts. He has earned numerous fellowships, including from Callaloo Barbados Writing Workshop, Vermont Studio Center, Virginia Center for the Creative Arts, the inaugural 2018 Susan Laughter Meyers Poetry Fellowship from the North Carolina Poetry Society, and the 2019 Alice Conger Scholarship from the Emrys Foundation. His poetry appears in Callaloo Journal, African American Review, Ninth Letter, Verse Daily, Mississippi Review, and elsewhere. Len is also a Ph.D. student in English Literature and Criticism at Indiana University of Pennsylvania. He has taught English in South Carolina higher education for over ten years, currently at Florence-Darlington Technical College.
​ 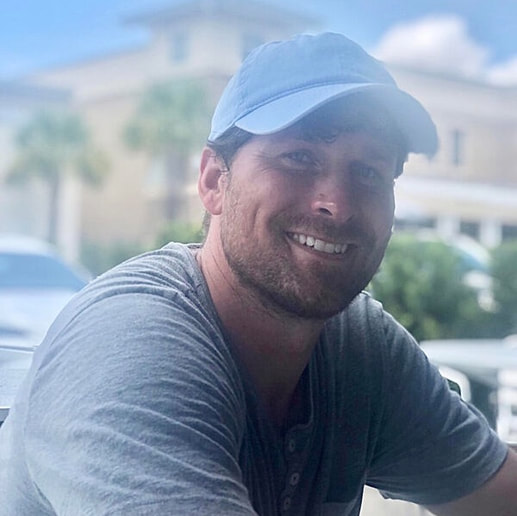 Title: “Little Rambo’s Fang”
What sets “Little Rambo’s Fang” apart from the other finalists is that you know from the beginning that you’ve never read a story quite like this. The narrative feels fresh and original with characters that lay claim to places deep within the reader’s mind—from the mother with her, “last three beers noosed and dangling from a six-pack’s plastic rings,” to the man living under the porch deck, “squatted in turquoise swim trunks [with] a half-eaten apple pie in an aluminum pan that he cradled in both hands.” Sometimes it’s as simple as a single word choice or the slight turn in direction of a sentence, but there was always something here that lingered. -- David Joy
Brodie Lowe (Indian Land, SC)  was a 2020 semi-finalist of The Nancy Zafris Short-Story Fellowship.  He was a finalist of The Broad River Review's Ron Rash Award in Fiction and Still:  The Journal's Literary Contest in Fiction.  His stories have been published in The Broad River Review, Mystery Tribune, The Bark Magazine, Eastern Iowa Review, The Windhover and elsewhere.  He is finishing his first novel, a Southern Gothic thriller. 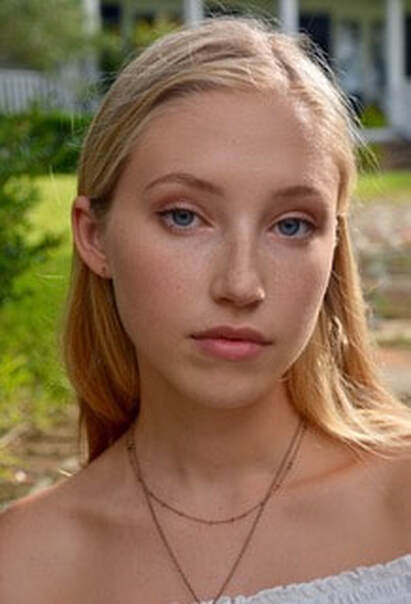 Title: “Because We Promised We Would Meet Again, No Matter What, At 25”
“Because We Promised We Would Meet Again, No Matter What, At 25” handles well the things spoken and left unsaid, the awkward space between the now and then. It’s a story about the bruises and scars love leaves on the body, and the all-to-human inability to move forward: “I think about the people I’ve forgotten about. I think about those meaningless tiny connections we make. I think about the word meaningless. But there’s something tied between me and her like little strings, forget-me-nots at our wrists and ankles and necks and hips and thighs so I can’t move.”  -- David Joy
Title: “Lessons for Almost-Women” / “Something Shared” / “Parked on the Roadside” / “Midnight in the Grocery Store” / “Naiveté”
These poems explore the strange reality of being a woman in a patriarchal world and being human (with feelings, desires, and a need for groceries) in an unrelentingly feelingless world. They use language with palpable skill and care, and their quick and unexpected turns kept me wanting to read more.  -- Ashely M Jones
Originally from San Diego, Cora Schipa attended Charleston County School of the Arts for middle and high school with a major in Creative Writing, and graduated with a published book of poetry and short fiction for her senior thesis. During her studies there, she received 49 regional keys and 5 National Medals from Scholastic Writing Awards, including a Best in Grade Award for fiction presented at Carnegie Hall and 2 Gold Key Senior Portfolios for poetry. She is now a sophomore at the College of Charleston and plans on graduating as a double-major in Sociology and English with a concentration in Creative Writing and a minor in Spanish. Besides writing, she enjoys the outdoors, art, good music, food, and being with people she loves. She is honored and excited to be here today among so many people who share a passion for the literary arts!

Thank you to everyone who entered! Thank you to our judges Ashley M Jones and David Joy! And thank you to our cosponsors: The South Carolina Writers Association, The Elizabeth Boatwright Coker Foundation, and The SC Arts Commission!